When Pretty Flacko came on the scene years ago, people couldn’t resist his vibrant, flashy style that was and still is very reminiscent of his hometown, Harlem. Gold chains, gold teeth, braids and unheard of labels would soon, thanks to Rocky, become prominent among hypebeasts and genuine fashion lovers worldwide.

“Who the jiggy nigga with the gold links? Got me reminiscin’ ’bout my old day.”

True fans of Rocky will always be appreciative and aware of what he does both musically and for fashion. However, it seems some people (those same hypebeasts) have amnesia, and it’s bothersome. The ignorance ranges from asinine comparisons to Travis Scott to simply not giving credit when and where it’s due. Please allow me to remind you of Lord Pretty Flacko Jodye’s importance.

“I’m the motherfuckin’ Lord of this fashion shit. Don’t I deserve just to brag a bit?”

A frenzy was caused by Rocky and the A$AP Mob when they wore Russ Karablin’s Comme des Fuckdown apparel. Karablin has been a designer for years, but Rocky brought an unmatched amount of exposure to his line. Rocky’s popularity mainstreamed Comme des Fuckdown, and made it very rare (all pun intended) to see a t-shirt or hat without Karablin’s label displayed across the front. 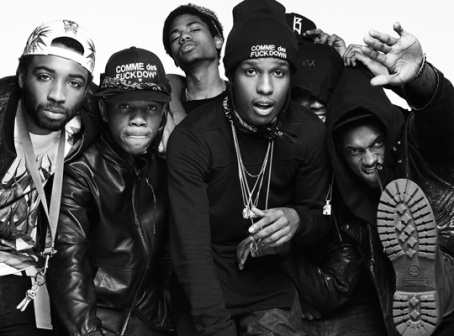 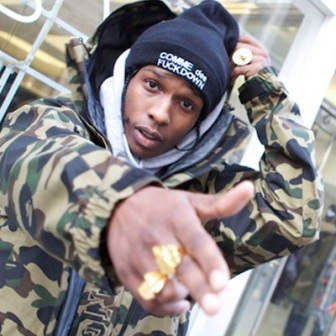 Of course, the annoying Hip-Hop “old heads” and even some millennials had a problem with Rocky’s wardrobe during a visit to 106 & Park in 2012. It’s impossible for close-minded people to understand the concept of high fashion, especially when it comes to menswear. Therefore, many believed the over-sized top by Ann Demeulemeester was a dress. Rocky caught a lot of flack for this look, and was probably hit with every homosexual slur that exists. In true A$AP Rocky fashion, he could not have cared less.

“You want that Pretty Flacko? Rachets, designer jackets. The same niggas who jack it be the first who claim we faggots.” 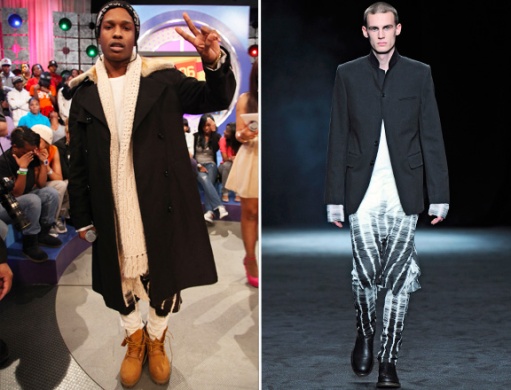 Although music was our first introduction to Rocky, his style has made him a marketable asset. Designers and various brands have featured him in multiple campaigns such as Threads, DKNY, Salvatore Ferragamo, Alexander Wang, Jeremy Scott, and Raf Simons. Rocky’s latest collaboration is with Guess, Guess Originals x A$AP Rocky, which focuses heavily on denim and vintage 90s patterns. The collection will be available on Guess.com and in select stores on Monday, February 15th. 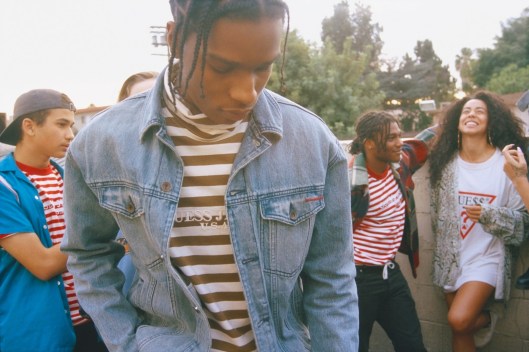 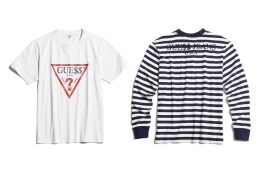 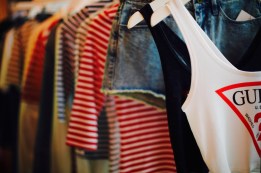 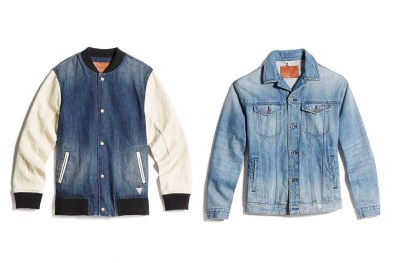 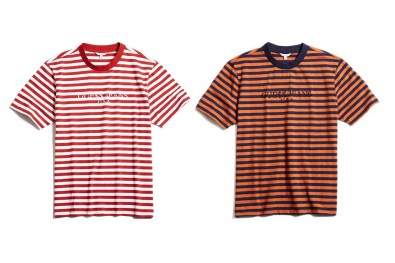 Sometimes, musicians dabbling in fashion and even film can be perceived as corny. I cringe when the artist is obviously out of his or her element. However, Rocky is a natural when it comes to both. In addition to dominating the fashion industry, he tried his hand at acting. His debut was last summer in Dope. Although, he wasn’t the main character, he definitely held his weight by successfully portraying his character, Dom.

If you were sleep before, hopefully with this article, you are now woke and can easily see that the Grammy nominated, Rakim Mayers, is a multi-faceted person who should always be acknowledged and respected. With his talent and interest in music, fashion, and acting, it is obvious to see he will reach new heights! Stay tuned and never forget.